Your guide is Jim Taibi, local sport-fisherman and a California native. Jim has fished and competed in Southern California sport fishing events for decades and he knows the waters of Castaic Lake and the surrounding regions with unmatched expertise. He brings these skills to help others enjoy and learn more about the sport of fishing. He’s an excellent guide and a caring educator; concerned as much for your joy, satisfaction and safety as he is for the expansion of the sport and for the sustainability of the regions resources. 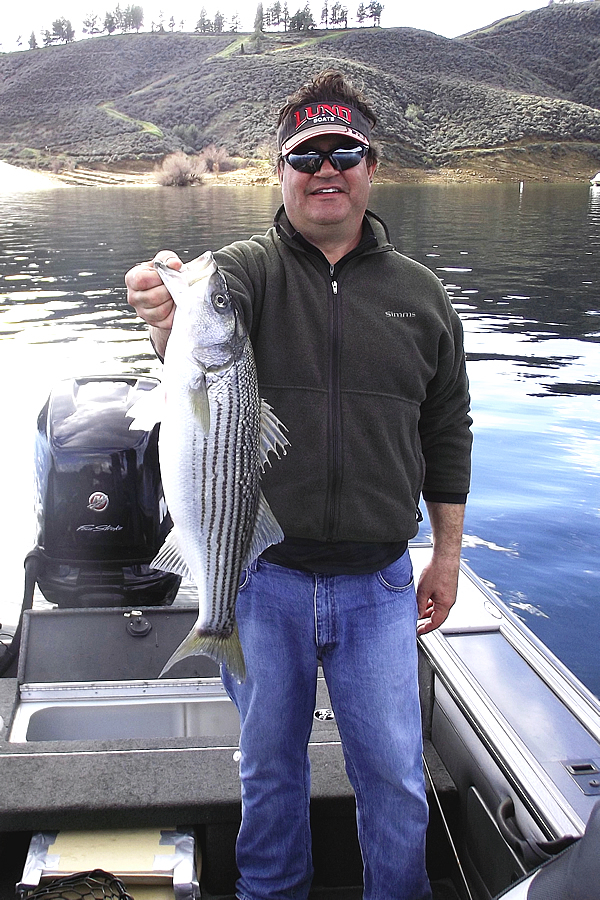 My Love of Fishing

I was born in Santa Monica in 1960 and grew up in Granada Hills, California. In 1985 I moved to Santa Clarita and I have been fishing at Castaic Lake since it opened in 1972.

As a young boy of 11 years old my mom used to drop my brother and I off at the dam in the morning and would pick us up in the afternoon. We’d spend the day catching small bass on Mann’s Jelly Worms and trout on small metal lures like the Kastmaster and Phoebe. Once my brother was old enough to drive we would put our small aluminum boat on top of the family station wagon and fish the Castaic Afterbay for bass. As our boats got bigger and better we started fishing the main Castaic Lake. My brother started fishing tournaments there and I soon followed. The rest is history.

I still fish in competitive bass tournaments, mainly at Lake Casitas in Ventura county on the RTF Bass Tour just to keep my skill set sharp. My angling passion also includes trolling and fly fishing for trout in the Eastern Sierras, mainly in the Bridgeport area and at Crowley Lake. Once the Striped Bass made their way down the aqueduct from the San Francisco Bay I was pretty much obsessed with these hard-fighting saltwater transplants.

After years of drought and fluctuations, Castaic is having a rebirth of sorts. The silty, muddy shorelines have been scoured down to just rock leaving excellent habitat for the fish. I truly believe Castaic’s best years are upon us right now and I am fully committed to fishing it exclusively, as one of the few if not the only year-round guides on the water.

I decided to enter the field of guided fishing because I realized a couple of years back that seeing others catch fish was just as enjoyable as catching them myself. Especially when it comes to youngsters catching their first fish or getting them hooked on the sport that has given me so much.

See you on the water! 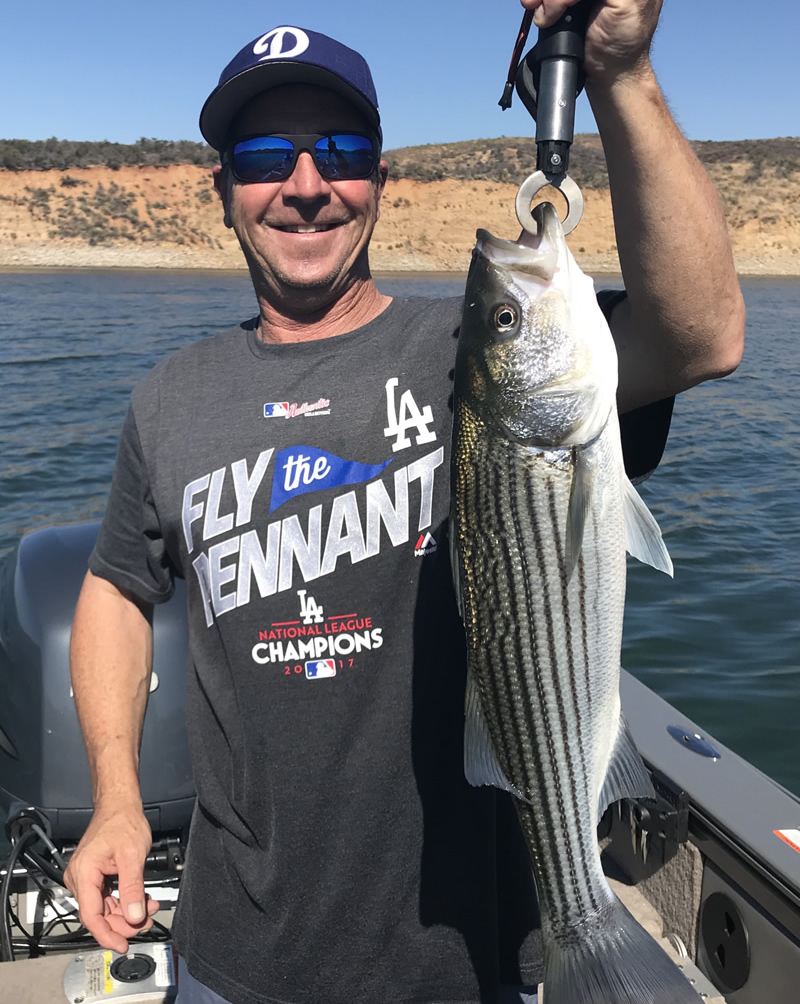 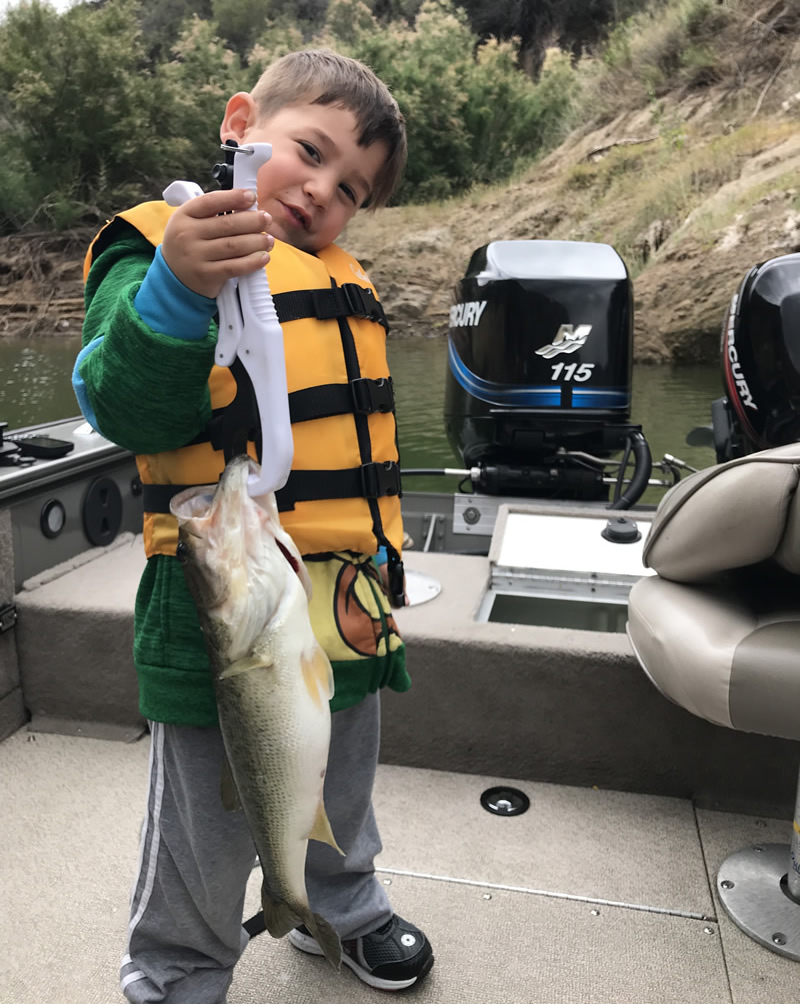 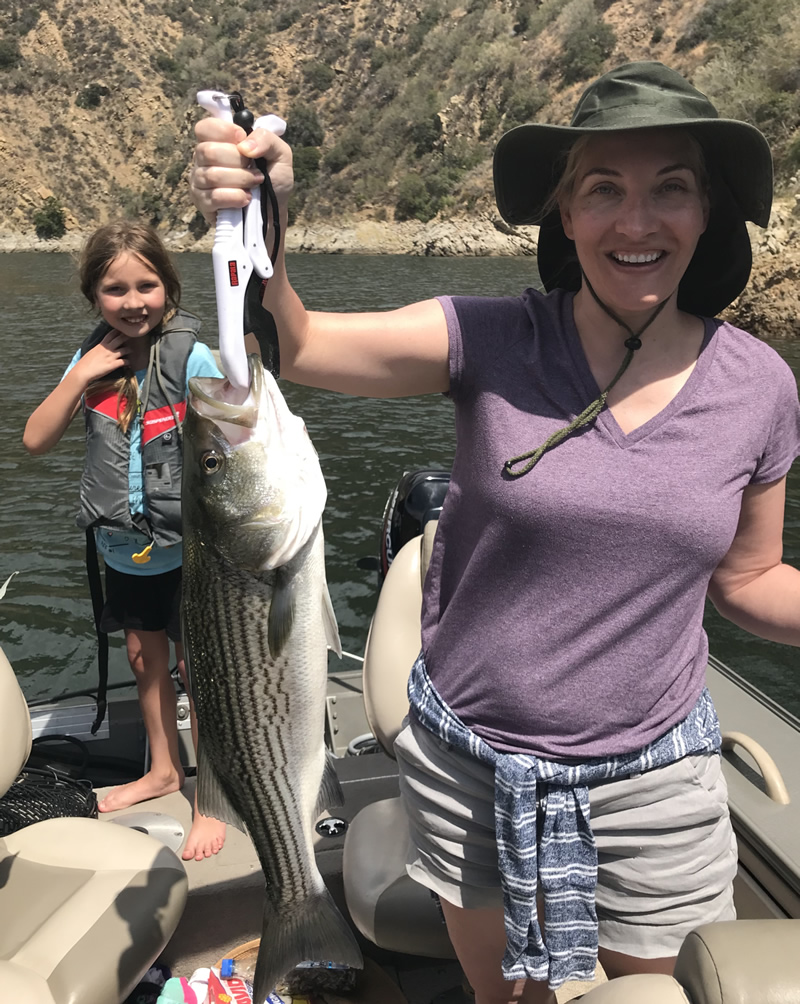 “Jim is both a gentleman and an angler, as well as a scholar of Lake Castaic. His years of experience on this body of water is evident and it shows in through his professionalism and angling confidence.”

“If you’re looking for a reliable guide on this fishery, consider Jim Taibi as a go-to professional.”

Receive special offers, news and updates on the local fishing action and on all that’s happening at 661 Fishing.